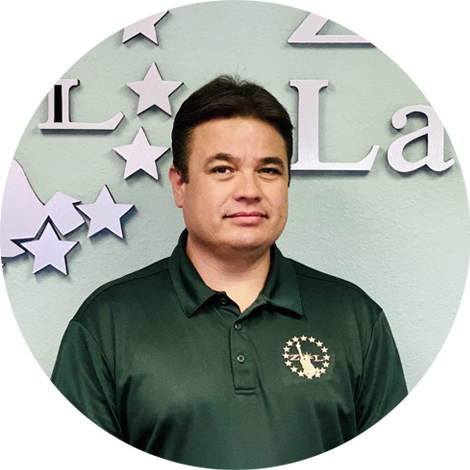 Samuel J. Zermeño was an Immigration Officer with the Immigration and Naturalization Service (INS) from 1997-2002. In 2003 he received an Associates of Arts Degree from the El Paso Community College and in 2004 he received a Bachelor of Science from the University of Texas at El Paso (UTEP). While attending UTEP Samuel was admitted to the Law School Preparation Institute (LSPI). In two and a half years Samuel received a Juris Doctorate from the University of Wisconsin. While in law school Samuel participated in three separate Clinics; Legal Defense Program (LDP), Prosecution Project, and Legal Assistance to Institutionalized Persons Project (LAIP), as a practicing law student under the supervision of a licensed attorney. After completing his education, he became an associate attorney for an El Paso, TX law firm. To better serve clients in need of effective and compassionate legal representation, Samuel decided to become a solo practitioner in 2008. Samuel has been admitted to the Wisconsin State Bar and to the United States District Court of the Western District of Texas. He has been a continuing member of the national organization American Immigration Lawyers Association (AILA).